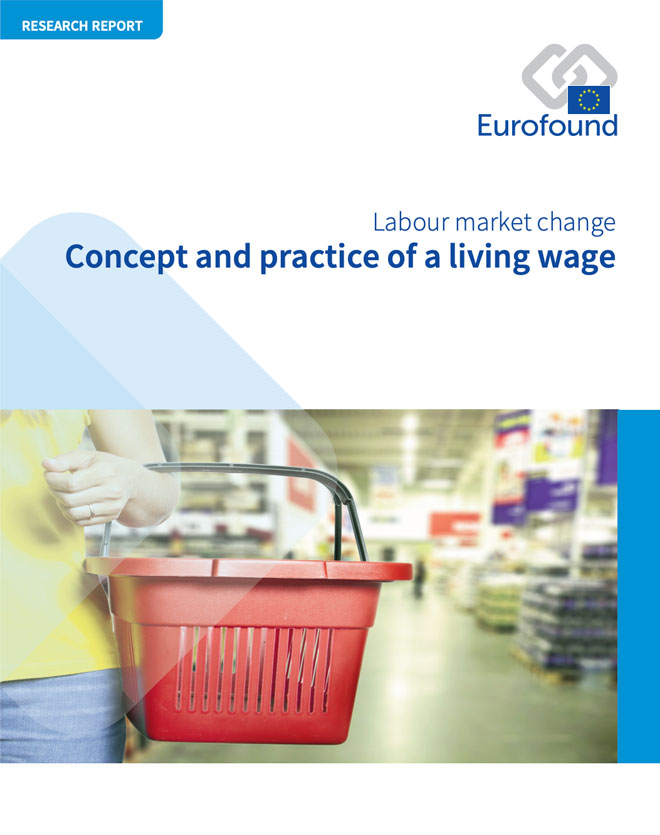 Concept and practice of a living wage

A living wage has been defined as a measure of income that allows an employee a basic but socially acceptable standard of living. In recent decades, living wage initiatives have emerged in a small number of mainly English-speaking countries, including the UK and Ireland. These initiatives have developed in response to the inadequacy of income for many working households reliant on existing statutory minimum wage rates. They set out a methodology for calculating a wage that would allow wage earners and their dependents to live with dignity, in line with the fair wage provisions set out in the European Pillar of Social Rights adopted in 2017. This report aims to provide policymakers with a practical guide to the living wage concept.