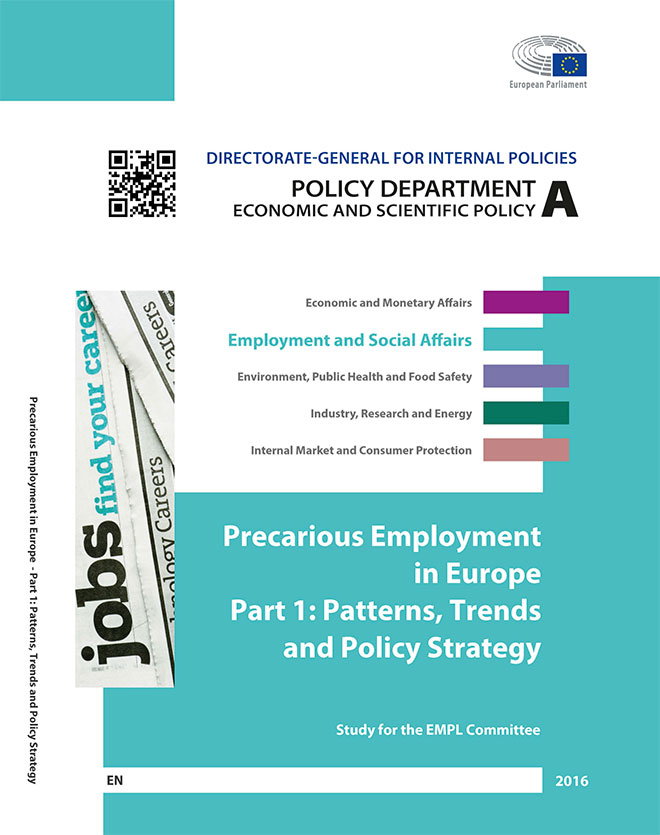 Should EU citizenship be duty-free?

In this GLOBALCIT forum debate, Maurizio Ferrera argues for strengthening EU citizenship in order to make it not only attractive for mobile Europeans but also for ‘stayers’ who feel left behind in processes of globalisation and European integration. According to Ferrera, EU citizenship is primarily ‘isopolitical’ and regulatory; it confers horizontal rights to people to enter the citizenship spaces of other member states and it imposes duties of non-discrimination on these states without providing for redistribution in response to perceived or real burdens resulting from free movement. Ferrera suggests several reforms that aim broadly at empowering the stayers. Among his proposals are an “EU social card”, universal transferrable vouchers for accessing social rights in other member states that stayers can pass on to their children who want to move, and a European wide social insurance scheme that would supplement those of the member states. He also suggests to strengthen EU citizenship with some soft duties, such as earmarking a small percentage of personal income tax for EU social policies or raising funds for such policies through fees on an EU social card or EU passports. Some respondents to Ferrera’s essay deny that free movement creates burdens that call for compensation or insist that EU citizenship should remain duty free. Others focus on the sources of solidarity and ask what duties of social justice apply to the EU. Several authors support Ferrera’s arguments while advocating bolder policy reforms.